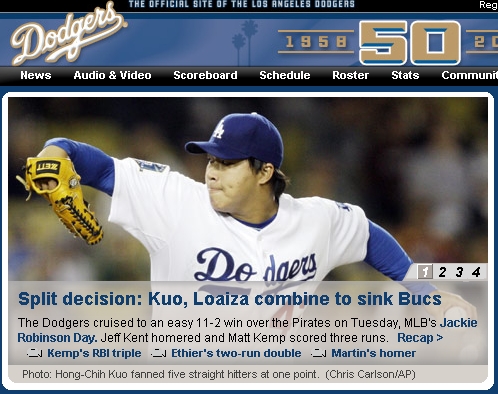 來看外電(AP)與小郭有關的報導
Esteban Loaiza pitched much better out of the bullpen than he did in his first start of the season. Hong-Chih Kuo wouldn't have needed Loaiza's help as early as he did had his control been better.

Kuo's pitch count prevented him from taking advantage of a rare offensive outburst by the Dodgers, and Loaiza pitched the final five innings for the win as Los Angeles routed Pittsburgh 11-2 on Tuesday night to end the Pirates' four-game winning streak.

Kuo, making his second start this season and the first that he was scheduled to make, threw 75 pitches over four innings. The left-hander allowed a run and two hits, struck out six and walked three -- all consecutively. 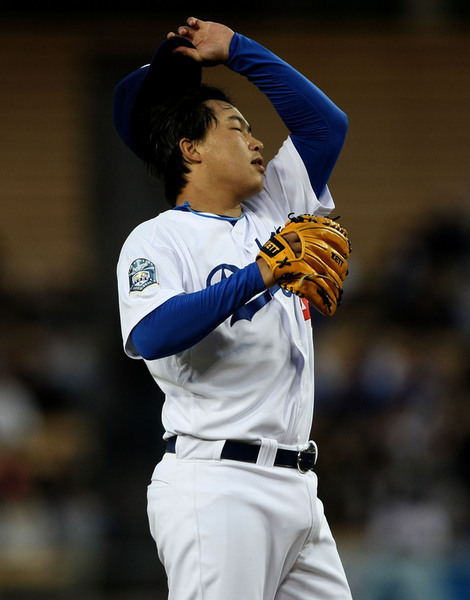 看總教練托瑞對小郭的評價：
"We were going to let him go 80-85 [pitches], but once he finished that inning with 75 pitches, that was enough," manager Joe Torre said. "The first inning is what knocked him out of the box. He had 32 pitches that inning. He's intriguing, there's no question about it." Kuo's first start was April 2, when Torre decided to hold back Chad Billingsley until later in the game because of the threat of inclement weather.

看隊友捕手Martin對小郭的評價：
"Kuo was a little erratic at the beginning, but he still battled," Martin said. "He has that fastball that looks invisible to hitters. It seems like he can just throw fastballs all day, and hitters have a hard time making contact. He creates his own damage sometimes by walking people, but if he stays around the zone, he's going to be all right."

"When he's up in the zone, he sometimes has trouble getting it back down," said Dodgers catcher Russell Martin. "He creates his own damage sometimes with walking people."

Luckily for Kuo, Martin has an idea of how to get him back into a groove.

"Sometimes when he's high, I'll call for sliders so that he has to come down and throw the ball," Martin said.

Whatever changes Martin and Kuo made, it worked, because with the bases loaded, Kuo struck out Jose Bautista to end the inning.

Having managed to finally find the right release point, Kuo then struck out the side in the second and later fanned Luis Rivas leading off the third for his fifth straight strikeout.

"When he walks two guys right there, you can't go up there swinging," said Pirates catcher Ronny Paulino. "He was all over the place at the beginning and then all of a sudden he got one guy, and then he had his rhythm. He has a very good fastball, and once he found that command, he was fine." 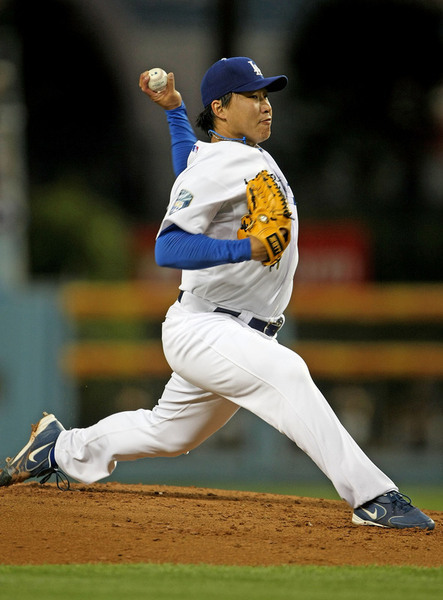 Unfortunately for Kuo, he wasn't able to last long enough to pick up the win, having left the game after four innings.

"We were going to let him go about 80 [pitches]," Torre said. "He was around 75 and didn't want to let him start a new inning. He spent most of his allotment in the first inning."

Overall, Torre was very pleased with the performance of both Kuo and Esteban Loaiza, who pitched the final five innings to pick up his first win of the season.

Explaining the key to Kuo's success, Torre said: "He has to be deceptive. He gets a lot of swings and misses. He competes. Even in the first inning, he wasn't aiming the ball. He was letting it go."

"He has that fastball that seems invisible to hitters," added Martin. "It seems as if he could throw that fastball all day and hitters just have problems making contact." 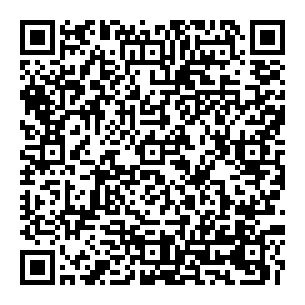