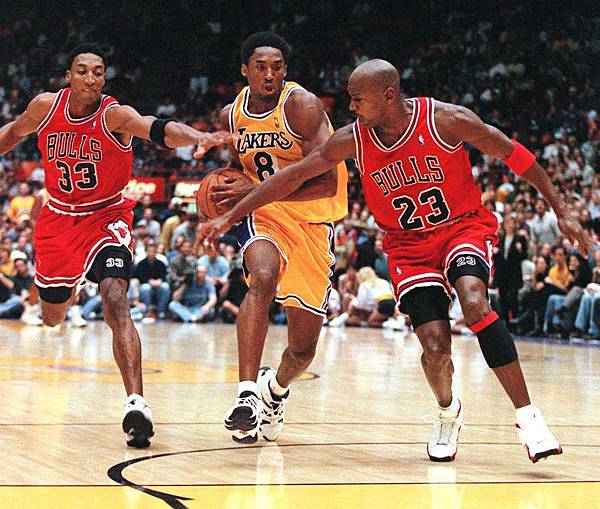 Kobe Bryant's 81-point performance the other night against Toronto was certainly incredible, but it is unfair to try and compare what Kobe did to what Michael Jordan did in his playing career or what he could have done for that matter.

In the era when Michael played, it was a physical game. Defense was promoted. Guys took pride in it. Today defense is no longer a part of the game. Guys are driving to the basket. There are rules where you can't step in front of them. To me, it is taking away from the game seeing a guy like Tony Parker taking advantage of the rules. He is shooting 55 percent from the field. That says something about the game itself. In the history of the NBA, I'm sure a point guard has never led the league in field goal percentage. It's a different game now. It's really not about being tough and physical because the NBA isn't a physical game anymore. When you talk about how the Knicks and Bulls used to battle in the early '90s, the Oakleys, and Pat Ewings, the Masons, and how they would have the ability to use their hands to put you in a trap position. There is no way you can even triple team a guy now and stop him. Any contact is a foul. I can't compare the two players because I see it as two different games. If I'm guarding Kobe Bryant in today's game, I couldn't be the defender I was known as. 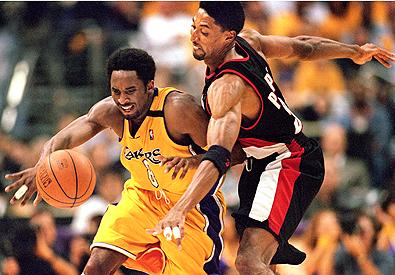 With that said, I am sure Phil doesn't want to coach that type of game. It's not his style. I don't expect it to happen again. Phil will probably do everything in his power to make sure it doesn't. I don't think Phil is going to try to promote what Kobe has done more than anything because he has damaged his whole team. You just scored 81 points. Do you need your teammates? Are they going to step up when you need them or are you going to continue to pound them like you've been doing and be selfish just to get some individual accolades?

From a leadership perspective I think Kobe has taken a step back. Look at what he has to live up to now. You just scored 81 points. If you scored 81 points, your team should pretty much go out and win at least 75 percent of their games the rest of the year. Is that fair to say? You just compared yourself to Wilt. Can you go out with your team and do that or are you just going to go out and score tons of points every night? Are you going to get back to the point where you are shooting a lot of shots and you're teammates are not shooting and you're losing?

Right now, Kobe has willed the Lakers to a 22-19 record. It will be interesting to see what happens the rest of the way. 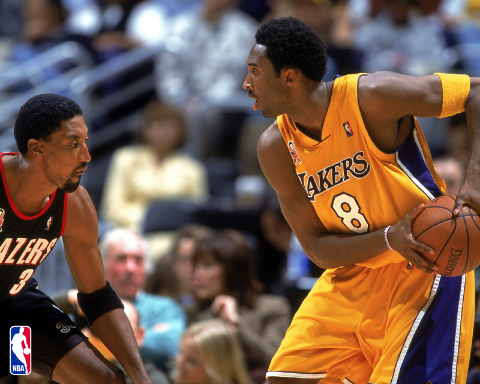 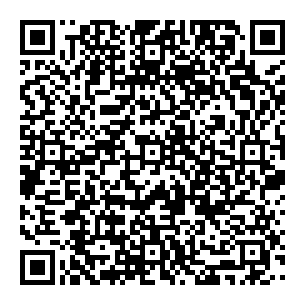